How to Choose a Tarot Deck Based on Your Needs 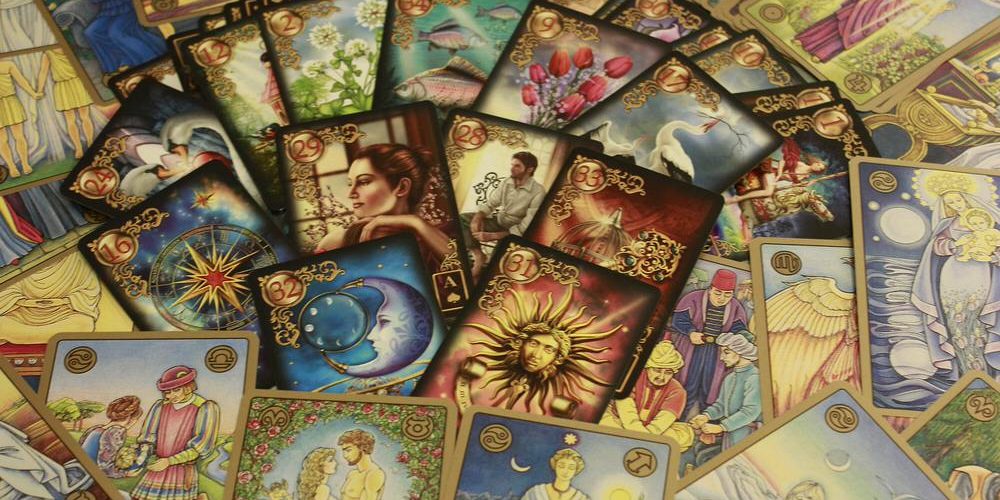 Now that thousands of Tarot decks are readily available to anyone with an Internet connection, a lot of beginners ask me, “Which deck should I buy?”

Before making a recommendation, I always ask, “What do you want to do with Tarot?”

Do You Just Want to Own a Deck? Some people want a deck but have no intention of reading or studying the cards. There’s nothing wrong with this. In fact, if simply having a deck is your ultimate goal, you can save yourself a lot of time, effort, and money by bidding on the cheapest deck you can find on eBay. If you want a classic, go ahead and order an inexpensive copy of the Rider-Waite-Smith.

Do You Plan to Become a Student of Tarot? If so, you should consider a deck that many people write about, read with, and study. Almost any deck from the Rider-Waite-Smith family of decks (including parallel decks, such as Lo Scarabeo’s Universal Tarots) will serve you well. Just be sure to pick one with a color scheme and style you like. If you have a scholarly interest in myth, magic, or religion, consider Aleister Crowley’s Thoth Tarot.

Do You Plan to Read the Cards for Yourself? In addition to choosing an appealing pack of cards (you’re going to spend a lot of time together, you know), consider buying a deck you’ll be comfortable using in a variety of settings: at home, at the coffee house, at work, at school, and so on. If you want to carry your deck with you at all times, you might consider buying any one of several mini-decks because they’re easy to pack in a pocket or purse.

Do You Plan to Read the Cards for Others? If so, you might want to take your clients’ needs and expectations into consideration. Many people expect a reader to use a deck from the Rider-Waite-Smith family of decks. You also might want to consider purchasing a deck with approachable, non-threatening images because they’re less likely to frighten or concern potential clients. Consider my Bright Idea Deck, the Gilded Tarot, Songs for the Journey Home, the Osho Zen Tarot, and any other decks with bright, appealing artwork on every card.

Do You Plan to Use the Cards As a Meditative Tool? Those who plan to use their decks as meditative tools should consider decks with calming, luminous illustrations. Look for decks with images that are detailed but not busy, or consider a deck with illustrations that feature one prominent figure in the foreground. Llewellyn’s Gilded Tarot, the Legacy of the Divine Tarot (by the same artist, Ciro Marchetti), or Carol Herzer’s Illuminated Tarot (from Soul-Guidance.com) make excellent choices.

Will You Use the Cards As a Creative Catalyst? Creative applications such as brainstorming, problem-solving, and creative writing call for energetic cards capable of stoking your inner genius. My own Bright Idea Deck is a beginner-friendly deck designed specifically for this purpose. You might also consider any decks with intriguing art (the Navigator’s Tarot of the Mystic SEA, for example) or pip cards that evoke stories (such as Lo Scarabeo’s Durer Tarots). Another idea: go big — with the Giant Rider-Waite Tarot.

In a nutshell: before spending hours debating which deck is right for you, spend a few minutes thinking about what you hope to achieve with Tarot.